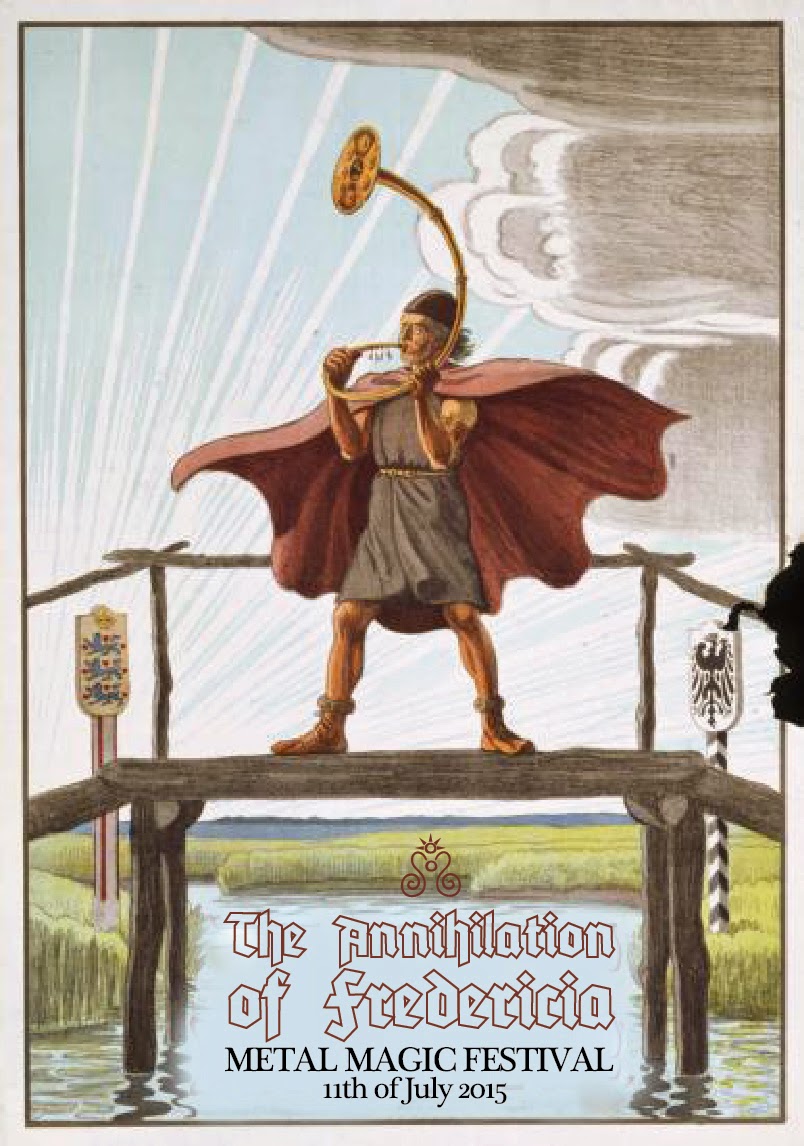 I built a pillar over against his city gate, and I flayed all the chief men who had revolted, and I covered the pillar with their skins; some I walled up within the pillar, some I impaled upon the pillar on stakes, and others I bound to stakes round the about the pillar; many within the border of my own land I flayed, and I spread their skins upon the walls; and I cut off the limbs of the officers, of the Danish officers who had rebelled.